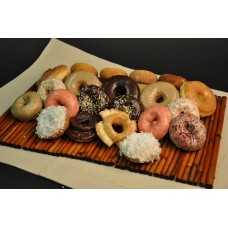 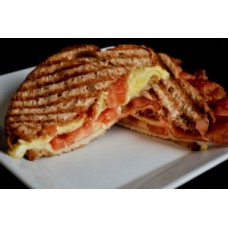 A loaf of our moist quickbread with apples and cinnamon baked throughout. A great morning breakfast ..

A moist muffin with cinnamon and apples baked throughout. Can't anyone say, comfort food for breakfa..

Traditional danish with apple cinnamon filling. Nothing like heating this danish up and enjoying the..

A thin crispy cinnamon dough with chunks of apples and a glaze icing. Fried to perfection and great ..

A puff pastry triangle filled with sliced apples and cinnamon...

Traditional danish with apricot filling. A unique flavor for a danish, but one of the best!..

A large traditional baked cinnamon roll with cinnamon filling and icing on top. The family will love..

You can't go wrong with an old favorite! Banana bread with pecans, great for a snack or for breakfas..

A banana nut muffin with pecans mixed into it, just like Grandma used to make. Sweet and delicious!.. 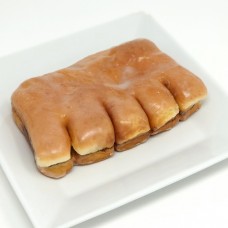 A classic Merritt's biscuit. Perfect for a quick breakfast on the go... 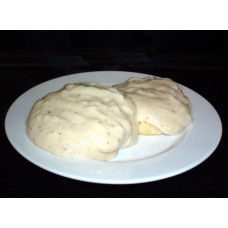 Fresh blueberries mixed into our moist quickbread! Everyone loves blueberries!..

Blueberry cake donut with glaze, a wonderful way to start the day!..

You can't go wrong with a standard moist muffin with fresh blueberries baked inside...

A small British quick bread of the Scottish origin. Especially popular in the United Kingdom, but al.. 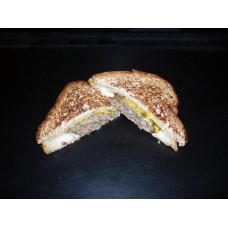